LMI can take you through the Production & Mastering process

A Producer is Important 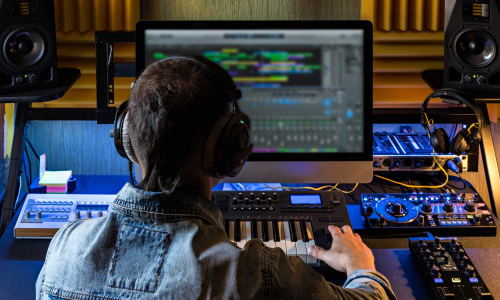 Music Production is the process by which music is created, captured, manipulated, and preserved so that it can be distributed and enjoyed. All of the recorded music that you know and love exists because it went through the production process, no matter how well-known or underground a recording may be.

Keep in mind, a Producer handles so many roles but only oversees the Recording and Engineering process. Yes, they might be one in the same, and Engineer and Producer, but the roles are very different. Here at LMI we can handle all of these roles to get the Music and Sound to where it needs to be for Mastering.

Mastering is the Final Stage

Mastering accentuates everything in your music. It makes the good parts sound great, and the bad parts sound terrible. Moreover, problems not fixed in the recording stage are hard to correct during the mastering process. So, don’t send your music out for mastering if you’re not satisfied with your mix and edited music. You may not like what your mastering engineer sends back. Also, don’t count on them to fix your mistakes! 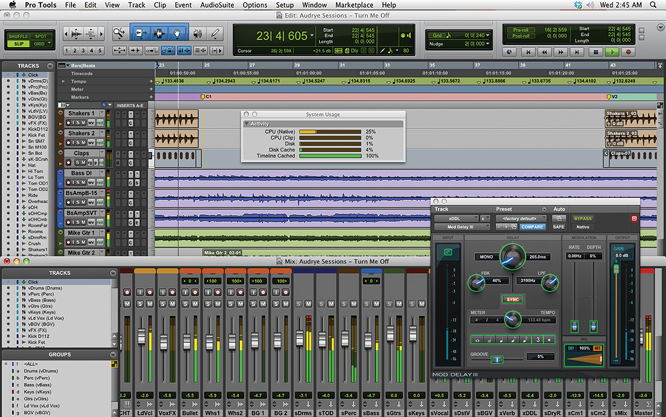